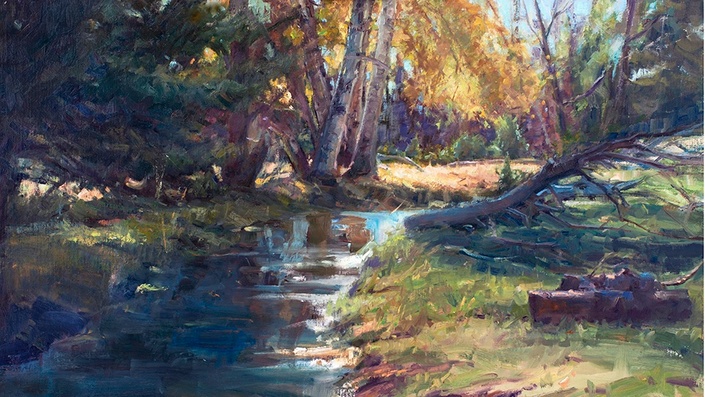 Personal Instruction from Howard Friedland, to Improve 4 of Your Paintings or drawings

The coupon code you entered is expired or invalid, but the course is still available!

Like a chess game, each painting has many solutions. Let me coach you to a better result.

Nervous about having a critique?.... don't be... I am gentle, enthusiastic, supportive and have wonderful information to help you. This critique will, also, give you tools you can apply to your other paintings. I use specific personalized detailed descriptions about the areas that need to be corrected, telling you why and telling how. I critique oil paintings, pastels and drawings. 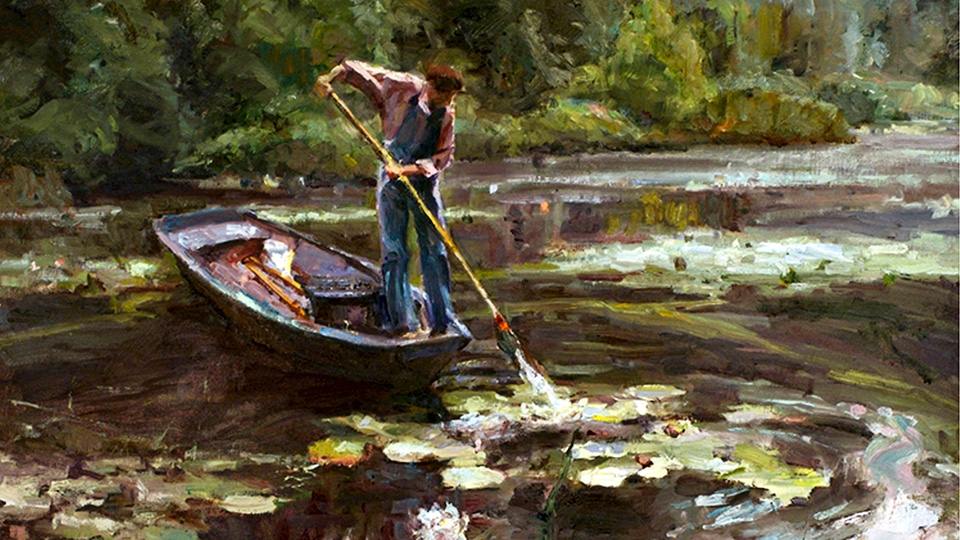 In these 4 critiques I will discuss and show you images of:

He was born in Bronx, New York; lived in Miami Florida, Albuquerque and Taos New Mexico and now resides in Bozeman, Montana with his wife artist Susan Blackwood. He studied fine art and commercial art at the New York High School of Music and Art. He went to college at The Cooper Union for the Advancement of Art and Science in the department of Art and Architecture in New York City.

In 2008 Friedland was honored to receive the coveted National Award of Excellence "Best of Show" First Place at the 17th annual Oil Painters of America National Exhibition. He has also received the Award for Best painting by a Signature member from that prestigious organization.

Howard has also been awarded the Best Landscape medal at the "Icons of the West" show at the Dana Gallery in Missoula Montana.

He, his wife and their Bozeman Montana studio have been featured in several art magazine articles including the June/July 2015 issue of Plein Air Magazine, Art of the West Magazine and American Artist Magazine Studio Edition.

Howard has painted, taught and exhibited extensively in numerous states in the U.S. as well as Mexico, France, Italy, England, Spain, Portugal, Croatia and China. Friedland's work is featured in many private and corporate collections around the world including museums in China. Howard was invited to join renown Chinese American artist Zhiwei Tu and several prominent American and Chinese master painters to paint and exhibit large plein air paintings created in China in 2011 and 2014.

He has a 2-hour teaching DVD; “Painting the Landscape Loosely but Accurately” newly released from Bella Muse Productions.

A list of awards and accolades can be provided by email: [email protected]

To begin your critique email me:
Available in days
days after you enroll

When does the course start and finish?
The course starts now and never ends! It is a completely self-paced online course - you decide when you start and when you finish.
How long do I have access to the course?
How does lifetime access sound? After enrolling, you have unlimited access to this course for as long as you like - across any and all devices you own.
What if I am unhappy with the course?
We would never want you to be unhappy! If you are unsatisfied with your purchase, contact us in the first 30 days and we will give you a full refund.
off original price!

The coupon code you entered is expired or invalid, but the course is still available!